The world's best image stabilization, a new processor, fast and precise autofocus and functions for advanced photographers – these are the features that the latest mirrorless Olympus OM-D E-M1 Mark III should stand out.

The new Olympus OM-D E-M1 Mark III is the successor to the three-year model E-M1 Mark II. In the premiere camera we will see a better image processor (TruePic IX instead of TruePic VII), an improved AF algorithm and image stabilization system, the manufacturer's efficiency of which is rated at 7.0 EV (in combination with any lens of the Micro Four Thirds system). If you believe in Olympus' declarations, it will be the best stabilization on the market.

The advantage of the new OM-D E-M1 Mark III is certainly the durable body made of magnesium alloy and the seals that make the camera resistant to dust, frost and splashes. The mirrorless camera was also equipped with an ultrasonic filter – Super Sonic Wave Filter, which effectively removes dirt from the matrix – cleaning is done by vibration at a speed of over 30,000 vibrations per second. 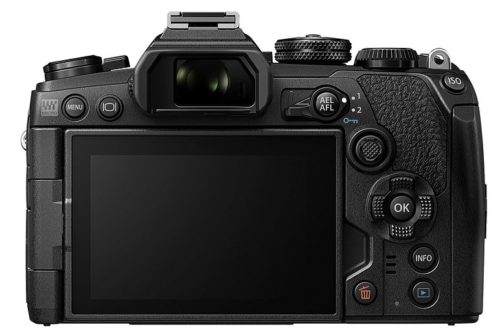 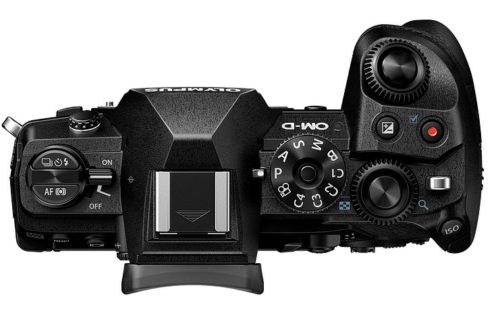 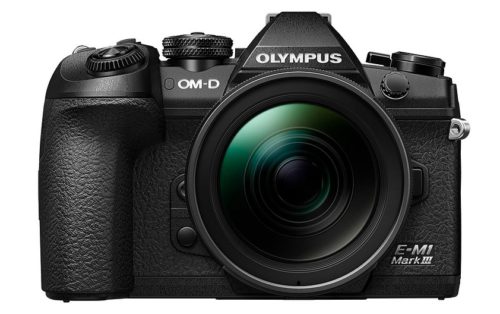 New in OM-D E-M1 Mark III is Starry Sky AF mode , created for astrophotography fans. Thanks to it it is possible to focus on the smallest stars shining in the sky. The camera also includes features known from other Olympus models: 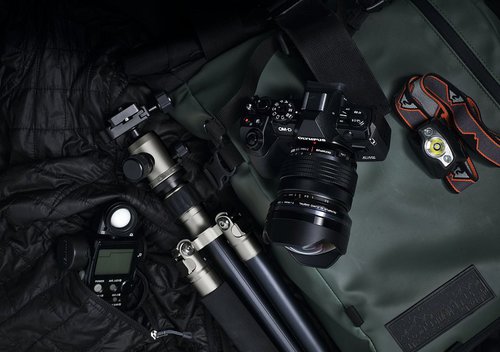 Advance sale of the new camera starts today, and equipment will appear on the shelves at the end of February. The camera will be available in a black color version in the following variants: