The Nikon D6 SLR is the latest flagship from the Japanese manufacturer. We had the opportunity to take a look at him a bit and share his impressions hot!

Debuting on Wednesday, the Nikon D6 is an SLR, which was based on the suggestions of photographers – at least that was suggested at the conference in which I took part (thank Nikon for the invitation). There are not many changes to the predecessor, but they are significant from the point of view of a professional photographer.

The main changes have occurred in the sharpening system. Autofocus is based on 0 105 focus points, offers a fashionable focusing function for the eye and gives a number of other options to adapt to the requirements. One of them is the ability to set the autofocus field – it will be useful even in the situation of sports photography, in which part of the photo is still covered by the grid, stands, etc. – AF, after the appropriate setting, knows that each time the grid is to remain unsharpened, focusing on players. 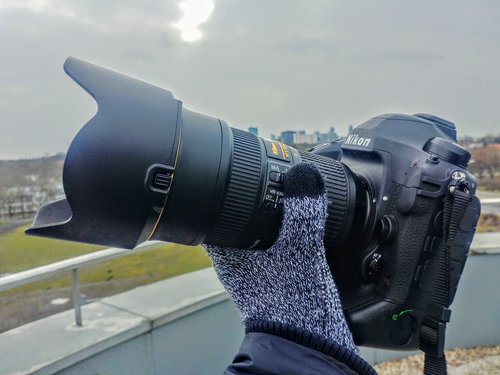 Another interesting AF feature is that you can set focus prediction. In this case, we set the focus point in the place where we assume that the object will appear – for example, a skateboarder at the top of the ramp – then the camera sharpens exactly in this place, providing more successful photos. 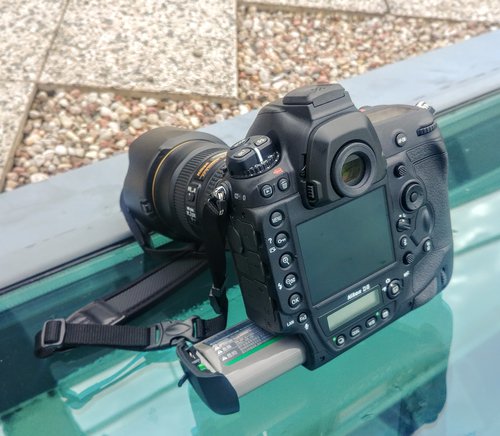 The new body is a bit slender, but at the same time it gained a minimal weight – about 50 grams. Together with memory cards and a battery it gives almost 1.5 kg of weight , so the camera is not the lightest, especially since Nikon telephoto lenses also add a lot to the final weight.


Transfer is a priority today

During the conference, it was repeatedly emphasized that it was dedicated to sports photographers. In their case, time is a key factor – it literally counts every minute. Therefore, the camera has received faster than its predecessor file transfer via LAN port, as well as WiFi connectivity. A special transmitter can be attached to the Nikon D6 that will allow you to connect to a wireless network within 200 meters. 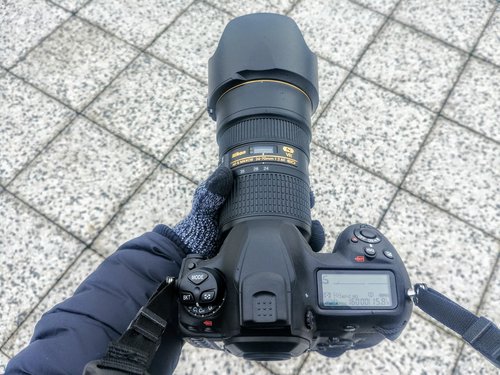 The built-in WiFi module will work when using the phone as a hotspot. Photographs can be sent to the phone quickly, and by using the best shots to move to the beginning of the transfer queue, you will gain additional seconds, because the person on the other side will not have to make selections. 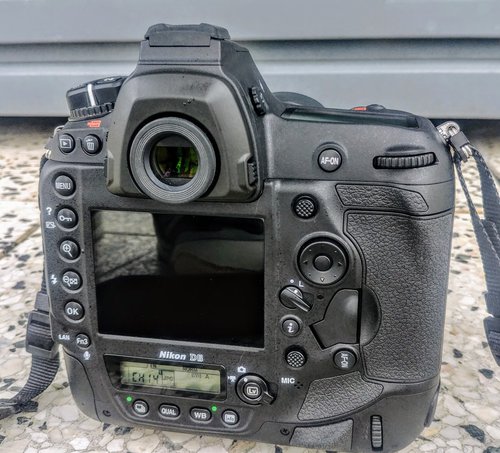 The camera also offers GPS, which allows you to tag places where we took photos. An interesting solution is the option to simultaneously save photos as JPEG + and JPEG on both slots that support both CFexpress and QXD cards. Speed also applies to the serial mode – 14 fps is a good result for an SLR camera, and representatives of Nikon ensure that the optical viewfinder is almost completely devoid of "blackouts" that could interfere with shooting in continuous mode. There is also the option of taking 60 photos per second with an electronic shutter and a quality of 2 million pixels. The camera buffer, according to the declaration, should contain up to about 200 RAWs in one series.

… in the literal sense. A powerful body weighing almost 1.5 kg, a great grip that allows you to shoot horizontally and vertically … The Nikon D6 is a powerful camera – SLRs are used to it. I wonder, however, whether in combination with mirrorless cameras such as Sony A9 II, the Nikon D6 loses a bit due to its dimensions. 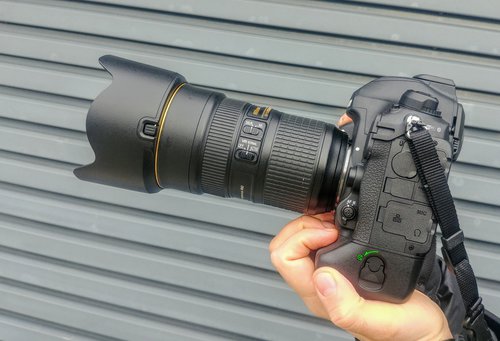 I had the camera in my hand only a few minutes, but with the lens attached it is so big and heavy that working all day with it seems really exhausting. The fact is, however, that on the housing we will find a lot of buttons, and the body seems to be perfectly profiled. All this means that the comfort of working with the camera can be very high , but after a few hours certainly fatigue will begin to manifest itself. 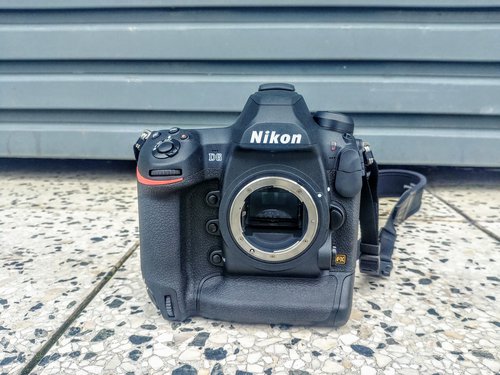 For this model, one can definitely say that it is not dedicated to filmmakers. While in the competitive EOS 1D Mark III many interesting movie features have been implemented, those in the Nikon D6 are limited to the possibility of filming in Full HD 60p and 4K 30p. So you can see that the producer of filming options is simply treated as an accessory that had to be found here.


The Tokyo Games will be a test 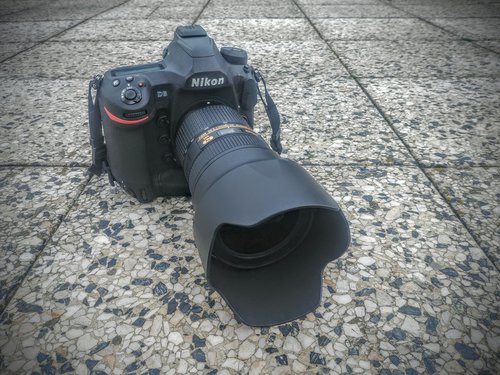 At a price of Nikon D6 you can buy a brand new car. His body was valued at around 31 thousand. zł. This is not a small thing, but this SLR is dedicated to professional photographers working for large photo agencies, for whom equipment is a work tool. It must be reliable and give its competitive advantage over its capabilities. 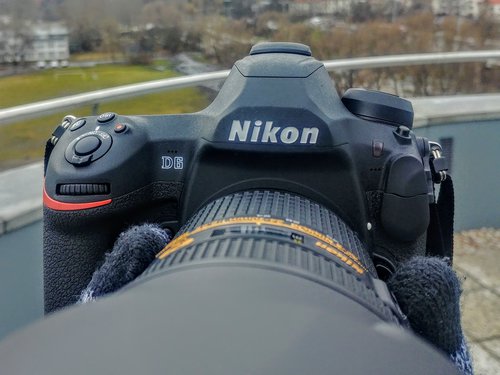 Certainly Nikon D6 will be reliable, and it is much better than its predecessor. However, I think that the competition in the form of the Sony A9 II mentioned several times seems to be very strong, and in the coming years Nikon may find it increasingly difficult to keep photographers with him. For now, however, the D6 is a model that will certainly win the hearts of professionals. The first major test of this model will be the upcoming Olympic Games in Tokyo , which will take place in the summer.