Fujifilm X-T200 is a camera that amateurs will love

The Fujifilm X-T200 is a mirrorless camera designed to steal the hearts of photography hobbyists. Stylish, with fast autofocus and 4K mode, and reasonably priced.

Fuji continues to introduce new products to the offer. Although most of them expected X-T4 and X100 V this year, the manufacturer surprised us with something else. The X-T200 is the successor of the X-T100, which has been on the market for two years. The changes compared to the predecessor are significant and make the Fujifilm X-T200 have a lot of potential.

It's a new camera inside

Fuji does not go in the direction of popular fashion for a gentle refreshing of its models, only to launch a novelty. The X-T200 is a camera filled with new products that gives much more than its predecessor. The heart of the camera is the APS-C CMOS 24.2MP matrix (but not in the X-Trans version). The camera has gained a completely new processor, thanks to which it will guarantee faster operation – including 8 fps in serial mode. 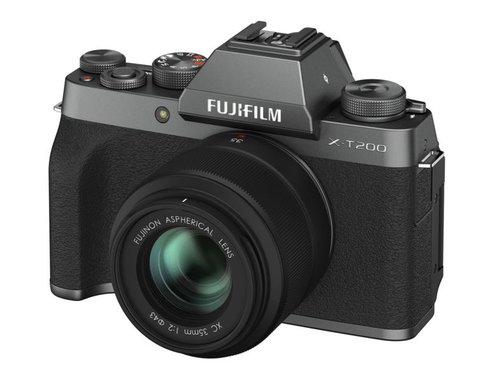 The overall camera work is to be, according to the manufacturer's promises, 3.5 times faster than in the predecessor. A big change took place, of course, in the case of autofocus – this is an element that manufacturers have recently put a lot of emphasis on and no wonder. The X-T200 AF is equipped with 425 points that cover the entire frame. There was also a very useful function, which is Eye AF.

The body design is a combination of knobs and buttons, with the former being quite a lot, and the latter limited to a minimum. The camera is equipped with as many as 4 knobs that will ensure comfortable operation. The camera can also be operated via a large touch screen – 3.5 inches and a resolution of 2.76 million points. Also new is the joystick instead of the four-stage selector. As you might expect, we will also use it to set the focus point. 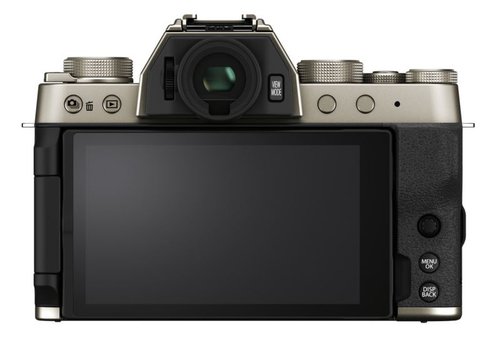 The screen tilts to the side, which is rare, but sensible today, because it guarantees rotation over 180 degrees, which will be useful especially when filming vlogs. The camera has a micro USB type C input as well as a microphone input. However, the body has retained a classic and very stylish look that everyone should like.


Works well as a camera for filming

The producer continues his policy according to which he began noticing filmmakers and constructing cameras also with them in mind. This model offers a standard resolution package, i.e. 4K 30p and Full HD 120p . In addition, the HDR movie mode as well as the digital gimbal function will be new. Thanks to its use, the camera will use digital stabilization as if the camera were mounted on a gimbal. In both film and photo modes, user-valued photographic film simulation modes will be available.

With the new model, the manufacturer also showed the Fujinon XC 35mm f / 2 lens, which can also win the hearts of users. Built from 9 elements in 6 groups, the model will provide sharp image and nice bokeh. At the same time, it was very reasonably priced – at $ 200. 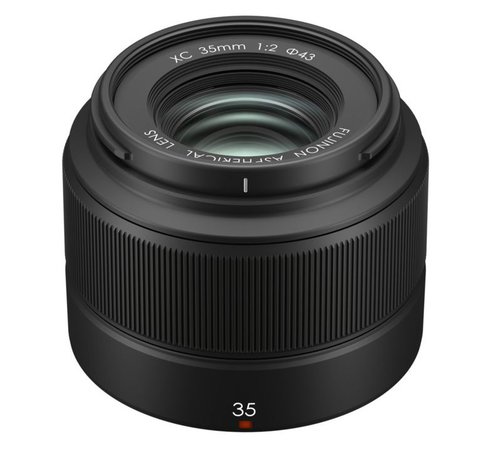