Olympus PEN E-PL10 is the next edition of the Olympus mirrorless camera designed for amateurs. The camera is compact, stylish, shoots in 4K and has matrix stabilization. Is this a way to success?

Olympus has not been spoiled recently, but has several models on offer that I am still continuing. Olympus PEN E-PL10 , a mirrorless camera dedicated to amateurs, has just been presented. The E-PL series is characterized by small dimensions, extensive filters and a relatively low price. What's new with the new generation of the series?

The Olympus PEN E-PL10 guarantees compact dimensions and a nice housing available in three colors. However, its style does not refer as much to retro cameras as in the case of other manufacturer's models or even Fujifilm cameras. 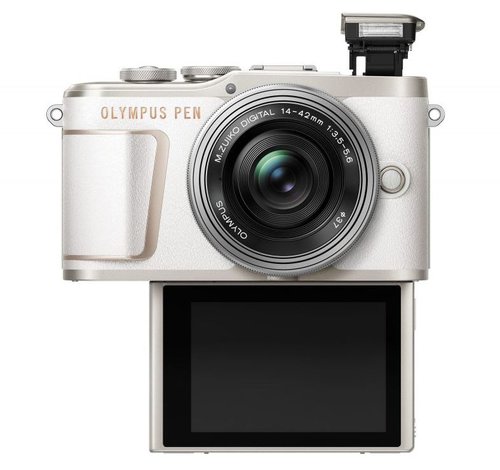 The heart of the model is the Live MOS Micro 4/3 matrix with 16.1 Mpix resolution. It is mechanically stabilized and its potency is 3.5 EV. The TruePic VIII image processor allows continuous shooting at a rate of 8.6 fps. This is not an outstanding result, but for a decent amateur model.


Functionality as in a smartphone

The camera has a touch screen, tilted down 180 degrees, which allows it to be used for selfies. It also offers a whole range of creative filters that allow you to beautify photos. We will also find several modes to obtain interesting effects, such as multiple exposure or recording motion of stars. 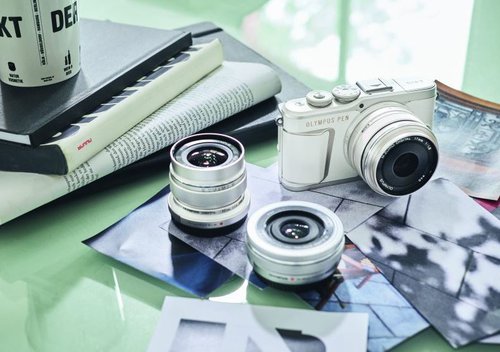 The presence of WiFi and Bluetooth allows, among other things, to quickly transfer photos to a smartphone, and from it directly to social media. The camera also allows you to shoot movies in 4K quality , and cut individual frames as photos from them. The manufacturer also boasts of a low camera weight – 380 grams is less than a half-liter bottle of mineral water.

The Olympus PEN E-PL10 is available in white, brown and black. You can buy it in the version with the body itself and with the M.Zuiko Digital ED 14-42mm F3.5-5.6 EZ lens. The official Polish price has not been given, while on the English market the camera will cost 650 pounds.