The Olympus OM-D E-M5 Mark III is a mirrorless device that draws components from the manufacturer's flagship. All this while maintaining a relatively compact size and stylish silhouette in a retro atmosphere.

Olympus OM-D E-M5 Mark III is the third generation of the mirrorless camera, which is the second highest model in the manufacturer's offer. The new camera draws a lot from the Olympus OM-D E-M1X flagship, but it still has a stylish and relatively compact design.

At the beginning it must be said at once that the new Olympus OM-D E-M5 Mark III is an update of its predecessor rather than a completely new model. The second version, which premiered almost 5 years ago, had to be updated to modern requirements. The heart of the model is the Live MOS Micro 4/3 matrix with 20.4 Mpix resolution, supported by the TruePic VIII processor and mechanically stabilized in 5 axes. The stabilization force is impressive, from 5.5 EV to 6.5 EV with lenses having their own stabilization. This is one of the strengths of this model. 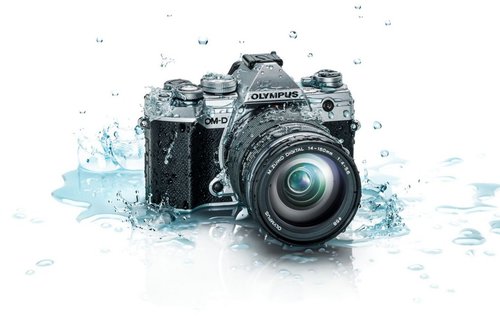 The second is autofocus, which has 121 cross-points with phase detection . This is a pretty good unit on paper, although still significantly inferior to the best models on the market. Remember, however, that this is not a top model.


4K movie mode and slow-motion, which is what you need

Strong changes since the premiere of the predecessor took place on the film market, so the new model had to keep up with them. So the camera has gained 4K 30p mode with stabilization support and Full HD 120p, which allows you to shoot slow-motion movies. This is a set that today can not be missing in any model aspiring to the medium shelf. 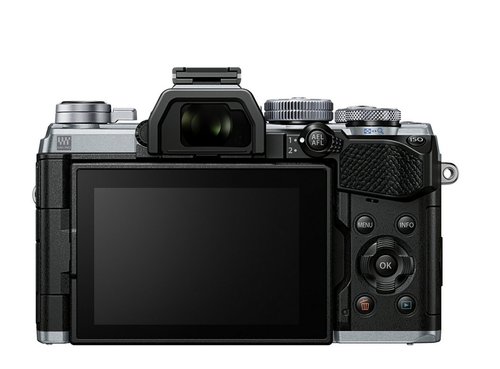 Burst mode is still 10 fps, the screen is tilted to the side, and the viewfinder resolution has remained unchanged and is still 2.36 million points. The minimum shutter speed has changed and is 1/8000 s. A novelty is the presence of several useful solutions known from the higher model. The biggest treat is the High Res mode , thanks to which you can shoot with a resolution of up to 50 Mpix. The function works with static frames and is based on the matrix moving during the photo. Pro Capture is also a great function, useful for example in sports and wedding photography . After pressing the shutter button halfway, the camera will save up to the last 14 frames in full resolution in the buffer, and after pressing the shutter button all the way down – the next current shots. 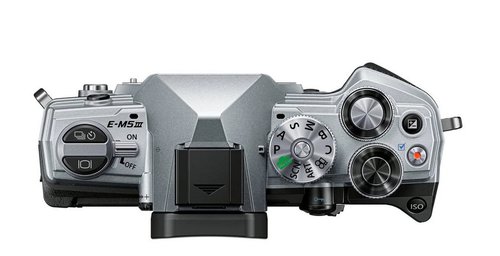 The camera body has been sealed against dust and splashes . Bluetooth and WiFi are responsible for wireless connection. Bluetooth allows you to connect the camera with a smartphone using the Olympus Image Share application (OI.Share) installed on the phone. With the help of the Share Order function, selected photos from the camera can be automatically sent to the smartphone when the camera is turned off.