Canon EOS 90D and Canon EOS M6 Mark II are new premieres of Canon. The first is a continuation of the cult series, the second is a new series and with great potential. Both share a matrix with a resolution of 32.5 Mpix, shoot in 4K and are ideal for, among others for vloggers.

Canon officially presented today two very interesting premieres from the mid-shelf segment, about which we wrote last week. We are talking about the Canon EOS 90D reflex camera and Canon EOS M6 Mark II mirrorless camera. It is no coincidence that both models are presented together, because they combine many.

Both presented models use the latest APS-C matrix with a resolution of 32.5 Mpix and are supported by a DIGIC 8 processor . They are also equipped with eye tracking technology in autofocus mode and a special RGB + IR measurement sensor (220,000 pixels) with flicker detection, which ensures constant exposure and constant colors when taking a series of photos in artificial light. 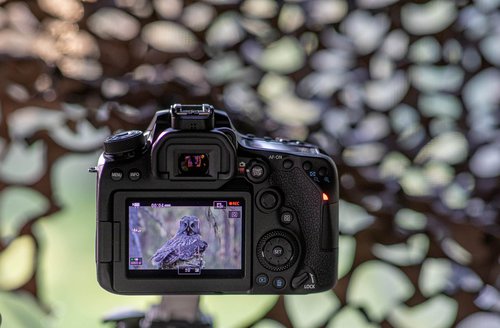 In the case of serial mode, both cameras perform well and this is one of the main advantages emphasized by the manufacturer. EOS 90D allows you to record 10 frames per second (with AF tracking) and 11 frames per second (in Live View mode. The buffer will hold up to 58 pictures in JPEG format. For a DSLR this result is quite good. 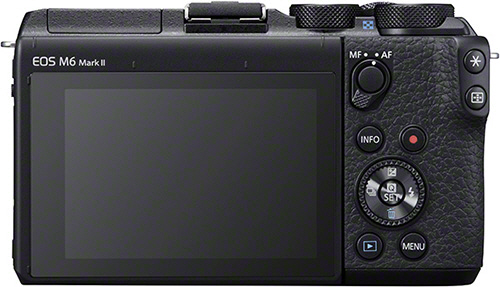 In turn, EOS M6 Mark II offers the speed of continuous shooting up to 14 frames per second , and in RAW format – up to 30 frames per second.The EOS 90D also boasts an extremely long battery life – the manufacturer guarantees a working time allowing to take even 1300 photos on one charge. 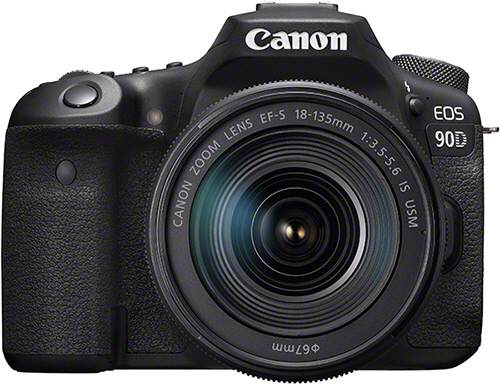 Let's start with the fact that cameras shoot in 4K at 25 fps and – importantly – without crop. This is not so obvious, as the Canon EOS R example shows. 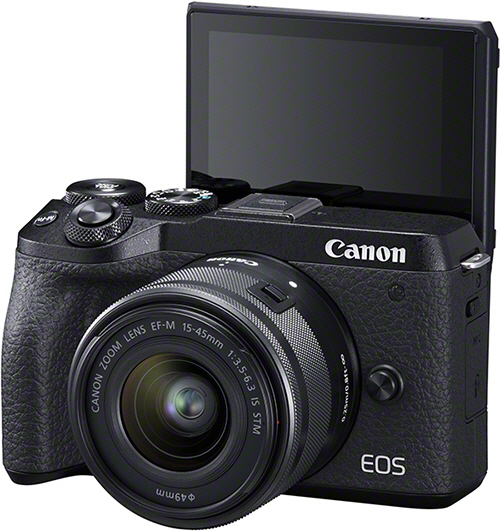 In addition to 4K cameras also offer Full HD slow-motion mode at 120 fps, which for vloggers will also be a useful feature. The cameras use Dual Pixel CMOS AF, i.e. the autofocus system, which guarantees fast and efficient operation also in continuous mode, i.e. Servo AF. The eye tracking function can be useful here, which means that the vloger talking to the camera will always remain properly sharpened. In addition, both models also have a microphone input.

Both cameras will go on sale in September this year . The Canon EOS 90D was priced at $ 1,199 per body, while the Canon EOS M6 II will be much cheaper because we will pay $ 850 for it. Both will certainly be interesting suggestions mainly for vloggers, but also for photography enthusiasts.