Panasonic Lumix G90. Universal, efficient and not so expensive

The Panasonic Lumix G90 is the deputy of the well-worn Lumix G80. The camera has high performance, fast serial mode, slow-motion and V-Log for filming. It is really universal.

Lumix G80 debuted three years ago and its advantage at the time of release was versatility. Today, the models are focused more on photo or video. Lumix G90, like its predecessor, is doing well with every topic.

The matrix is the same but slightly improved

At the heart of the Lumix G90 model is the same MOS Micro 4/3 matrix, which, however, has gained more megapixels – now there are 20.3 (instead of 16), and additionally it has been deprived of an anti-aliasing filter. These two facts make the sensor better. Higher resolution will, for example, crop the larger part of the frame, while the lack of an AA filter guarantees greater detail of the images. 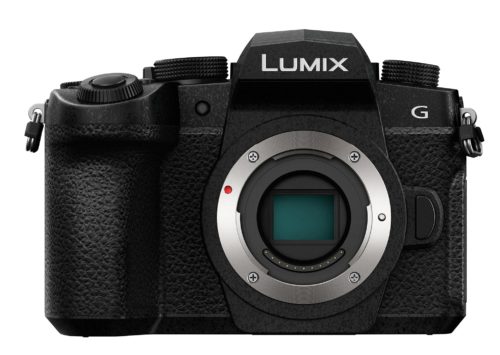 Due to the small size of the sensor, we do not really run in low light – sensitivity can be raised to a maximum of ISO 25 600, but the real possibilities will probably be much lower if we care about the image without grain. The new AF system is based on DFD technology, which is known for newer and more expensive manufacturer models.


New on the housing

The producer has slightly redesigned the body. The solid is a bit larger and heavier, buttons at the top for adjusting the WB and exposure, and the autofocus shift dial in the front. In addition, the camera still has looks like a SLR camera, a well-outlined grip, and a screen tilted over 180 degrees. Besides, there are not many changes. As in the predecessor, we still have one entry for memory cards, there are also headphone, microphone or USB inputs from which the camera can be charged. In addition, Panasonic added company options that land on most new models. We're talking about 4K Photo or Post Focus. A new feature is the Live View Composite mode. 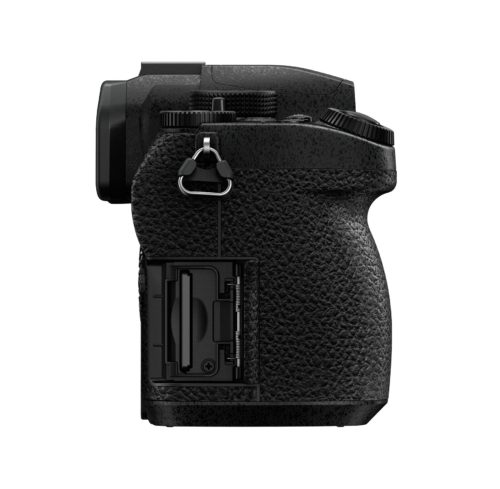 The serial mode is still good, although it has not accelerated. It's 9 fps or 6 with continuous autofocus. Of course, with the use of 4K Photo photos we will do more, but with a lower resolution. The producer guarantees that he will significantly increase the buffer and the camera will save more photos at once.

4K has been a standard for Panasonic for many years, also in the cheapest models. There was also no shortage here (at 30fps). What is new is slow-motion 120p in Full HD quality, which I have not complained about in the test of my predecessor. It's also great to remove the 30-minute recording limit, and even better – adding the V-Log mode – we do not have to pay extra for it. 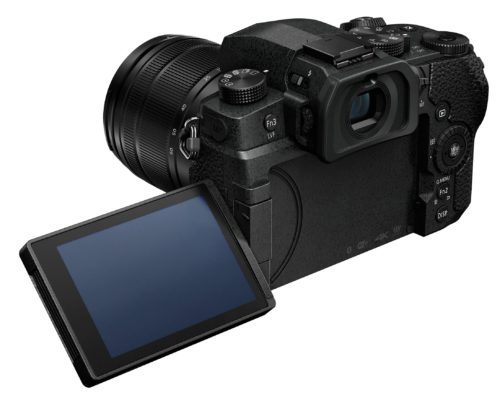 The film camera made a big step forward, and in the photographic issue also introduced some interesting changes. All this makes the camera very versatile and works well in different types of applications. The camera will be available for sale from June, ap the roducent priced him for about 1000 euros for the same body . At this price, one of its main competitors may be Sony A6400, which, however, costs a bit less.