Canon Zoemini S and Zoemini C are two new instant cameras and at the same time the first models of this type in the portfolio of the Japanese manufacturer. Will they compete with Fujifilm Instax?

History is circling. Once successful in its popularity, Polaroid went bankrupt by the competition of digital cameras. Meanwhile, in recent years, despite the increasingly cheaper cameras and smartphones for photos, instant cameras are experiencing their renaissance. Instax models are currently one of the biggest hits of Fujifilm. Therefore, it is not surprising that part of the market wants to take over Canon, which has just released two immediate cameras – Zoemini S and Zoemini C.

The two new models are primarily characterized by very miniature sizes, which distinguishes them from the Instaks. They are extremely slender. They are also a bit more advanced. Zoemini S, has an 8-megapixel sensor and is equipped with WiFi connectivity. We can save the photos on a micro SD card, so we will not only print them immediately, but also save them in digital form. 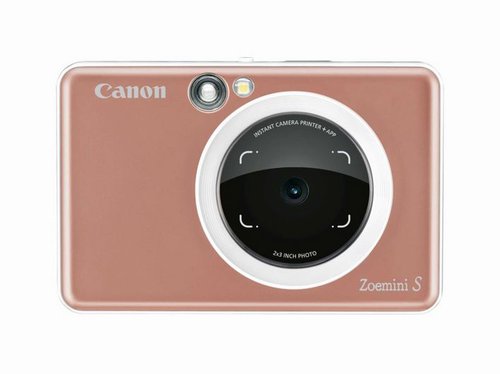 There is a mirror in the front of the camera that will help you frame selfies. It has been located around the lens. There was also a ring flash. In turn, thanks to the application, we can remotely control the camera – triggering the shutter from the smartphone. That's not all – with the help of this app, we can also print photos from the phone. The camera also functions as an ordinary wireless printer , and the connection takes place via Bluetooth. 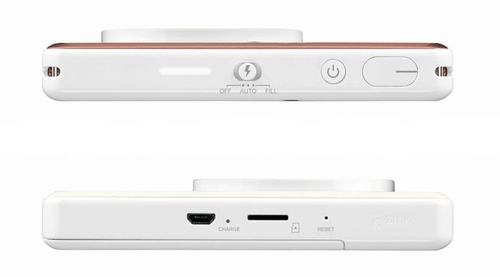 Less advanced Zoemini C has a 5-megapixel sensor , and the selfie mirror is slightly smaller than in the more expensive model. Unfortunately, he lacks the wireless communication module, so we will not connect it with a smartphone or use it as a printer. The camera, however, has an entry on the micro SD card, so we can also keep the pictures in digital form.


Miniature photos in a few seconds

The cameras use Canon Zink photo paper size 2 x 3 inches, or about 5 x 7.5 centimeters. With each camera, we will get 10 cartridges, separately you can buy packaging from 20 to 50 cartridges. At present, 50 cartridges cost PLN 129.99, which is PLN 2.60 per picture , but there will probably be cheaper options when buying in other stores, or when non-original cartridges can be found on Aliexpress. 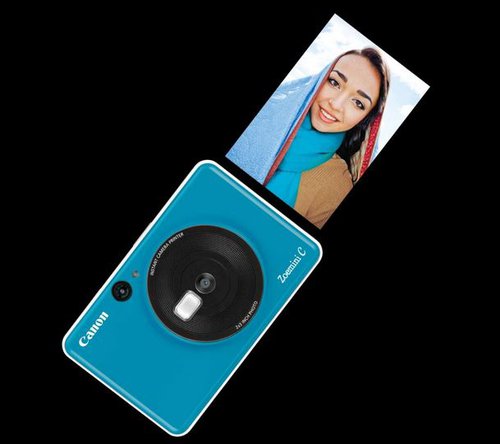 Both cameras will be available for sale on April 25. They will not be among the cheapest models. We will buy Zoemini S for $ 159, and Zoemini C for $ 99 – the cheapest Instaks cost slightly over PLN 200 . The cameras can be found in different colors – standard black and white, but also in more crazy blue, pink or yellow.