Sony RX0 II. A miniature camera with the appearance of a sports camera that can do a lot

Sony RX0 II is a camera with a miniature appearance that resembles a small cube. However, in the inconspicuous housing there are plenty of possibilities, including 4K mode, super slow motion mode and 16 fps serial mode.

Sony RX0 is probably the strangest model in the manufacturer's offer. With his appearance and possibilities, he suggests that he is a sports camera, and the producer calls his camera earnestly. The Sony RX0 II is a new generation of this camera-camera, the capabilities of which are quite large.

The heart of the model is a 1-inch matrix (supported by the BIONZ X processor), characteristic of premium compacts. The resolution of photos is 15,3 Mpix , in serial mode we can do even 16 fps. The model is equipped with a wide-angle Zeiss lens, which should ensure good quality optics. Its f / 4 aperture does not give great possibilities, but in the daytime and in bright rooms this should be enough, especially as Sony matrices generally cope well with eliminating noise. 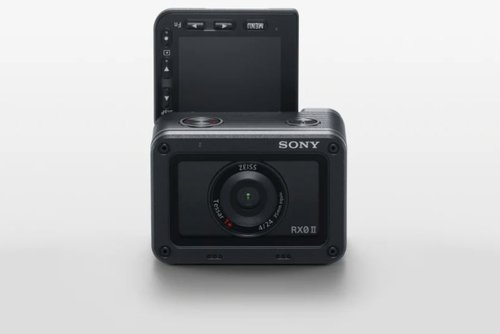 The new model has a tilt screen, which is rare for sports cameras. This screen deflects up to 180 degrees, so you can use RX0 by taking a selfie or simply by turning the vlog. The minimum focusing distance is only 20 cm, and the maximum ISO – 12 800. A new feature in the camera is the feature known from mirrorless – autofocus with the Eye AF option, in which the camera captures the human eye and makes it sharpened.


He beats a lot of cameras on film

The fact that the RX0 II is more a camera than the camera can be demonstrated by the great possibilities in this matter. The model allows you to shoot in 4K 30p quality and has electronic image stabilization. An unusual solution for sports cameras is the ability to save the image in 4K without compression via an HDMI cable. The camera also has a slow-motion mode, in which the image will be shot at a speed of up to 1000 frames / s. Of course, not in Full HD. The manufacturer does not give what resolution gives this option, but it is probably quite low. 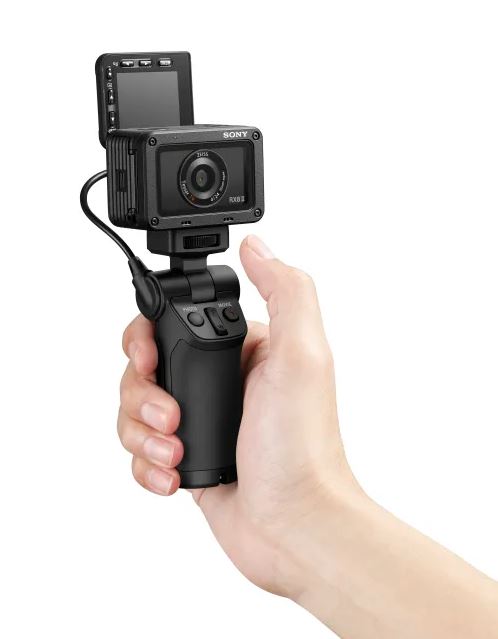 It is a big surprise for me that the model also has a place for the S-Log 2 logarithmic profile, thanks to which the image can be saved with reduced values to get the most out of the assembly. I must say that the possibilities enclosed in this small housing are really impressive. The casing itself has been sealed against dust and water. The model is to be waterproof to a depth of 10 meters and withstand a fall of 2 meters, while remaining in your pocket.

An unusual solution is that a special application will allow you to control up to 50 cameras at a time (this option is to be introduced in the summer). In turn, using the control module, you can control a system consisting of up to 100 cameras connected by wire . The first thing that comes to mind is the ability to create effects known so far from the movie "Matrix" . 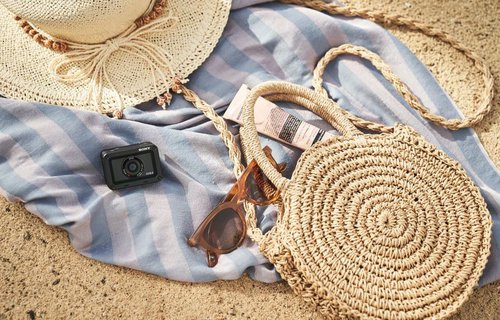 The Sony RX0 II will go on sale in May this year . The producer does not provide its price yet. The predecessor currently costs 3 thousand. PLN, so for sure the price of the new generation will exceed 4,000. zł.