A Hollywood film shot with a mirrorless camera? As it turns out, it is possible. This Friday, the movie "Devil: Incarnation", which was entirely filmed by a full-frame mirrorless Sony A7S II.

If there are still people who still believe that the cameras are not suitable for filming, we have another proof that they are wrong. The film was made, which was entirely filmed. We're not talking about some low-budget indie production, but a full-fledged movie.

The film "The Possession Of Hannah Grace", distributed in Poland as "The Devil: Incarnation" enters our cinemas this Friday. This is a horror produced by a big producer like Sony Pictures. His budget, as per American standards, is not high, because it is "suddenly" 9.5 million dollars. The film was shot at a lower cost, among others thanks to the use of Sony A7S II mirrorless cameras instead of professional cameras. 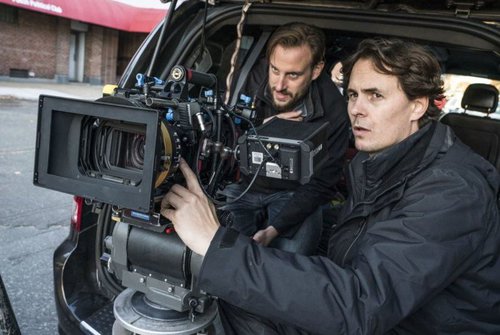 Six Sony A7S II cameras were used on the set, each of which had an anamorphic Vantage lens mounted . 40mm, 60mm and 95mm focal lengths were used. These are the Hawk 65 series lenses, which give the possibility to record the image in 2.40: 1 cinema format on a 16: 9 matrix. Using several cameras, instead of one camera, provided the creators with faster work, because you did not have to waste time on the plan to change the glasses. Such a system significantly improved the set of photos, because the camera was immediately ready to work. 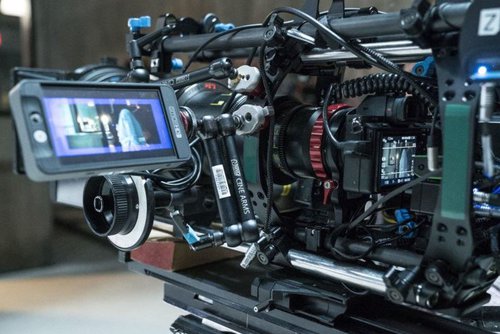 The operator Lennert Hillege, who was responsible for the pictures, said the biggest problem was 8-bit image compression in 4K , which inevitably provided some limitations in quality. He added, however, that the perfect picture was not the most important, because what mattered was how the story is on the story screen and whether it works. However, looking at the movie's trailer, it can be said that the picture looks really good and it is difficult to see at first glance that it was not filmed with a professional camera.

However, even restrictions such as higher image compression will soon be eliminated. Already Lumix GH5 has a better recording format, although it is not a full frame. Soon, however, the Sony A7S III and Panasonic full-vision mirrorless will appear on the market, which will definitely eliminate these limitations. This may cause that soon we will encounter cameras on film sets much more frequently.