The end of the Nikon series 1. Is the new one coming?

Nikon completes the production of compact mirrorless cameras with a 1-inch matrix. What are the manufacturer's further plans in the mirrorless industry? Will new models be created?

Yesterday I wrote that Nikon created a full-frame bezlusterkowiec. This is information that the manufacturer ultimately did not confirm. However, the trusted source that nikonrumors.com reached is that the mirrorless already exists. In addition, we obtained a lot of information about what it will look like and what its specification will be. This model is currently in the testing phase, so it is constantly being refined.

Meanwhile, new information comes from the producer. It turns out that Nikon is withdrawing from the production of mirrorless cameras . More precisely, the Nikon series 1. This series debuted in 2011 and only a few models and very few lenses were released. The last model was Nikon 1 J5, which debuted on the market over three years ago. 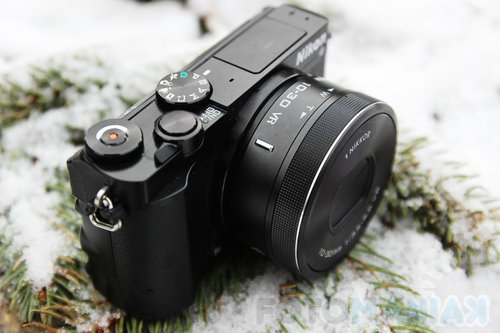 It was possible to guess that if no other model appeared for such a long time, the series is unlikely to have a future. Nikon 1 cameras could boast of a compact size, but the small matrix carried many limitations. Therefore, the cameras of this series failed to gain popularity despite the relatively low price. Now the producer is completely withdrawing from production. Current Nikon is apparently looking for a place on the non-professional camera market. The producer is known for good quality SLR cameras, which professionalists are keen on. However, there are practically no middle and lower-range cameras and cameras for the camera on the market. Here bezlusterkowce reign, and those in Nikon's portfolio are in vain.

In the case of compacts, the situation is even more bizarre. The producer has already officially announced the Nikon DL series. It was supposed to consist of compacts with 1-inch dies and bright lenses of various lengths. An official press release appeared, with specifications and photos. However, cameras never went on sale. Nikon has been in a kind of lethargy for some time now. 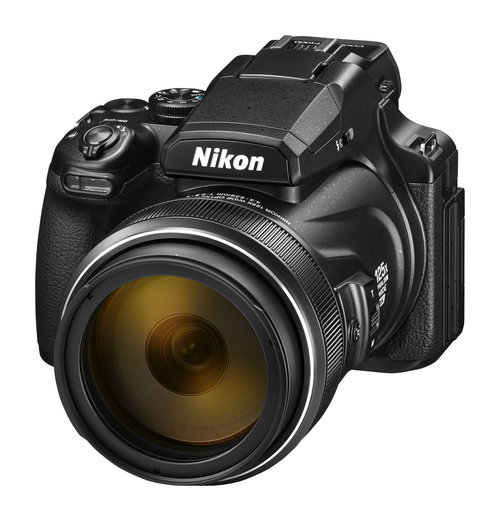 Will the manufacturer manage to change the state of affairs? He just presented the COOLPIX P1000 model – a superzoom with a focal length of 3000 mm, which is a very non-standard and thus an interesting item. However, the most important novelty would be a full-frame bezlusterkowiec, which apparently arose. If he appears on the market, the manufacturer may be able to increase his popularity.