During the Krakow meeting with Fujifilm had the opportunity to photograph two new cameras this company – FinePix XQ1 and FinePix X-E2. We have for you some pictures of examples of both.

Fujifilm FinePix X-E2 is a direct successor to the X-E1. The camera features a new wider rozpisywaliśmy here.


X-E2 is the result of thought, hard work and actually listening to customer feedback. It is not surprising that early reviewers are pleasantly surprised by the direction that peeled Fujifilm. Extras software such as creative filters and Film Simulation modes, here are the icing on the cake, allowing for even more fun resulting from the shooting. However, there is no lens system camera – but found it Fuji prescription, consistently developing the greenhouse for more items . Soon see the light of day are 10-24 mm wide and 56 mm f/1.2 prime. It will happen.

I was going on. Photos from X-E2 look good, what we are trying to prove in the following gallery. 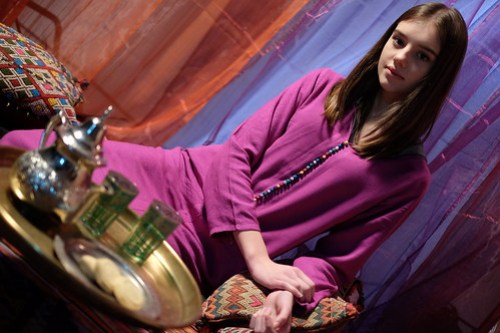 Fujifilm FinePix XQ1 is the hardware from a different category. He also spent a long text in which you will know the specification and specific functionality. Interestingly, the camera is actually small – what else see the dimensions on a piece of paper, what else actually hold the digital camera in his hand. Limited sizes but do not interfere in a comfortable shooting.


The biggest advantage FinePix XQ1 clear glass (a pity that only at the short end) and increased matrix. The whole enclosed in a small body, which without much problem should fit in a pocket. Some might ask whether the valuation at a level similar to the Sony Cyber-shot RX100 makes sense. Well – no, at least in theory. The latter is, however, a little larger and heavier clearly, so if you are looking for equipment that we have always with you – it is better to look in the direction of similar products to XQ1. On the other hand, the RX100 can find more die … 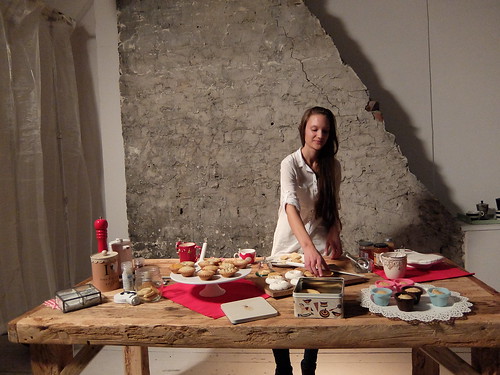